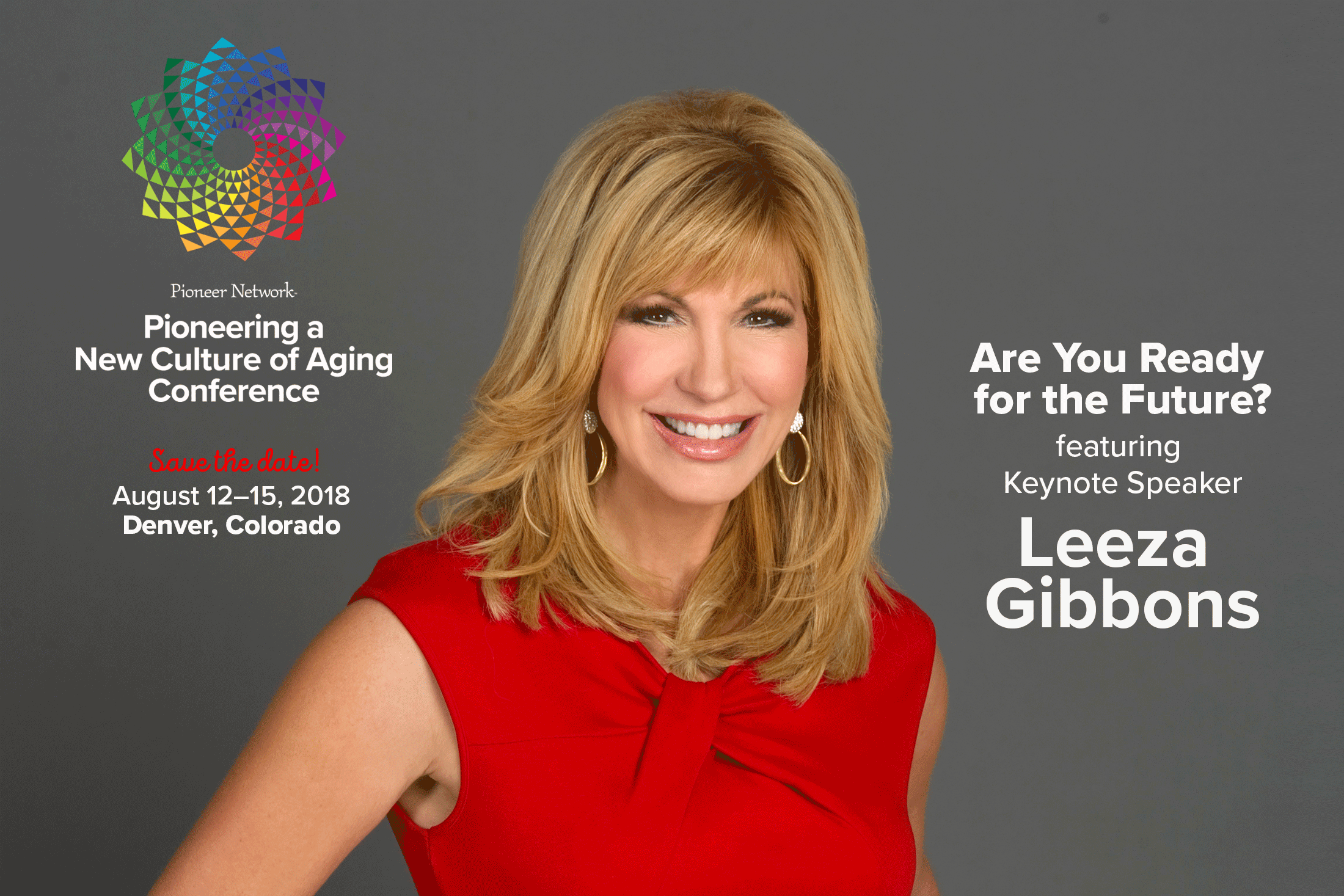 Emmy Award winner Leeza Gibbons is one of the most well-known pop-culture icons on the air. In addition to her impressive background in entertainment and news media, Leeza is an instrumental advocate for healthcare, wellness, and caregiving. She is also a wife, mother, businesswoman, EMMY award winner, New York Times best-selling author and has a star on the Hollywood Walk of Fame.

Leeza’s career is diverse and impressive. Her on‐camera hosting and reporting dominance ranges from Entertainment Tonight, (where she was on the air for 16 years) to her award‐winning daytime talk show, Leeza, which ran for seven years.

In 2015, Leeza became the winner of NBC’s Celebrity Apprentice. Having raised over $700,000 for her foundation, Leeza became the second woman ever to win the title and causing Donald Trump to note that she “led with kindness.”  At the urging of many who wanted to learn her strategy for winning without sabotaging others, Leeza wrote Fierce Optimism; Seven Secrets for playing Nice and Winning Big (Dey St – Harper Collins). The book is Leeza’s timely and prescriptive guide to succeeding in life and business, focusing on the tools she has used throughout her decades long career.   The Hollywood veteran shows readers that with kindness, authenticity, and real teamwork, you can play it your way and win. The book rocketed to Number 1 on Amazon’s New Release List.

In 2016, Leeza signed a long term deal with Tribune & KTLA to take over hosting duties for the Rose Parade. Tribune distributes the show to more than 225 countries around the world.

A pioneer in the Direct Response industry, Leeza recently crossed the One Billion Dollar mark in sales and in 2016 was named the industry’s Icon Award winner and was inducted into the Electronic Retail Association’s Hall of Fame.

Currently, Leeza has the #1 Infomercial in the country with Beachbody’s ‘3 Week Yoga Retreat’.

Recognized as a social entrepreneur, Leeza has become one of the leading voices for issues facing family caregivers. In 2003, when her mother and grandmother were struggling with Alzheimer’s disease, she created what she wished her family had and started the Leeza Gibbons Memory Foundation. Through its signature program, Leeza’s Care Connection, family caregivers receive free services of programs and support allowing them to “call on their courage and summon their strength” for the journey ahead.

Leeza has become known as a trusted girlfriend, valued confidante, and source of inspiration and information, empowering others to show up for their lives with confidence and pride. Whether it’s her scrapbooking line honoring the value of memories, her jewelry collection to symbolize transformation, or her cosmetic products to reveal inner and outer beauty, Leeza develops programs and products to help people claim their strength and rewrite the story of their lives. 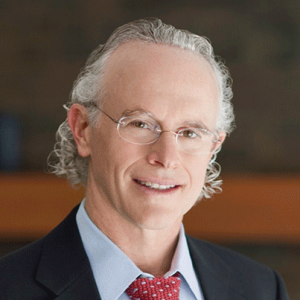 As a geriatrician for nearly 30 years, Mike Wasserman, MD, CMD, has devoted himself to providing person-centered care for older adults. Wasserman has served as CEO for Rockport Healthcare Services since August 2017. He is the only geriatrician leading a long-term care company in the United States. Prior to becoming CEO of Rockport Healthcare Services, Wasserman was the company’s chief medical officer.

Wasserman is a nationally recognized expert in geriatrics, long-term care, purposeful living among older adults, and managed care. In 2005, he was the lead delegate from Colorado to the White House Conference on Aging. In 2008, Wasserman co-founded MESA (Medicare Experts and Senior Access), a multi-year grant program supported by the Colorado Health Foundation to train primary care physicians to effectively care for people who are covered by Medicare.

Wasserman was born and raised in Los Angeles, CA. After graduating in 1985 from the University of Texas Medical Branch in Galveston, TX, he returned to Los Angeles to complete his residency in internal medicine at Cedars-Sinai Medical Center, followed by a fellowship in geriatrics at The University of California Los Angeles.

After completing his medical training, Wasserman worked for  Kaiser Permanente, and opened its first outpatient geriatric consult clinic. He went on to co-found Senior Care of Colorado, which under his co-leadership grew to become the largest primary care geriatric private practice in the United States. While in Colorado, Wasserman also served as president and chief medical officer for GeriMed of America, a geriatric medical management company. After nearly 20 years in Colorado, Wasserman returned to California, and served from 2015 to 2016 as executive director of care continuum for Health Services Advisory Group, California’s Quality Innovation Network-Quality Improvement Organization.

Wasserman lectures and publishes on a variety of topics, including geriatrics, long-term care, purposeful living among older adults, managed care, quality improvement, geriatric workforce issues, healthy aging, Alzheimer’s disease and other forms of dementia, and the business of healthcare, including geriatric practice management. In 2015, he joined the David Geffen School of Medicine at UCLA as assistant clinical professor. In 2016, Springer published his book “The Business of Geriatrics,” which details how to succeed in geriatrics in today’s healthcare marketplace. In 2017, Wasserman co-edited the Springer-published book “Primary Care for Older Adults: Models and Challenges,” which provides a comprehensive and systematic state-of-the science review of major primary care delivery models, how they address specific needs of older adults, and available evidence for their efficacy.

Wasserman is an active volunteer for numerous organizations focused on geriatrics and long-term care. He is serving a three-year elected term (2017-2019) as president of the board of directors of the California Association of Long-Term Care Medicine (CALTCM). Before being elected president of CALTCM, Wasserman was a board member and chair of the association’s education committee. In addition, Wasserman has supported the Wish of a Lifetime Foundation (Celebrating Our Oldest Generations) since it started in 2008, and now serves as the non-profit’s treasurer. The Wish of a Lifetime Foundation grants wishes made by older adults and shares their inspiring stories. Wasserman also serves on the board of the American Geriatrics Society’s Health in Aging Foundation, which advocates for older adults to lead healthy, active lives.

Wasserman is a triathlete who competes regularly in Ironman events, and is a husband, father, and grandfather.