Join us for an interactive discussion with nationally known author and anti-ageism activist Ashton Applewhite about what’s happening in the movement to change the culture of aging. We’ll talk about international and domestic campaigns to dismantle ageism, and how pro-aging advocates can find resources, confront our own internalized ageism, participate in these initiatives, and help build a better world in which to grow old. 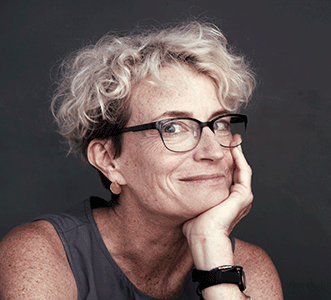 Ashton Applewhite Author and activist, Ashton Applewhite is the author of This Chair Rocks: A Manifesto Against Ageism. In 2016, she joined PBS site Next Avenue’s annual list of 50 Influencers in Aging as their Influencer of the Year. Ashton has been recognized by the New York Times, National Public Radio, and the American Society on Aging as an expert on ageism. She blogs at This Chair Rocks, has written for Harper’s, Playboy, and the New York Times, and is the voice of ‘Yo, Is This Ageist?’ Ashton speaks widely, at venues that have ranged from universities and community centers to the TED mainstage and the United Nations. Ashton is a leading spokesperson for a movement to mobilize against discrimination on the basis of age. 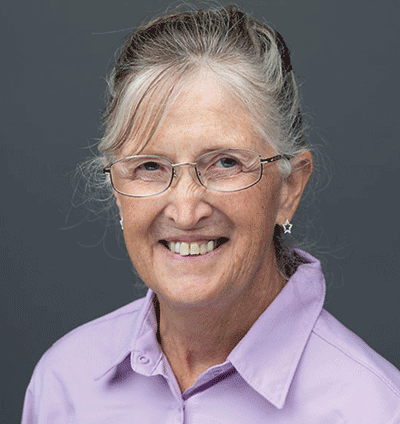 Joan Devine, Pioneer Network, Director of Education: Joan leads the development and implementation of educational programming for the organization. She is also a certified Eden Educator and Mentor and the owner and operator of JPDevine Consulting whose mission is to “support care partners on their journey 2 home.” A registered nurse and former activity professional, Joan has over 30 years of experience in healthcare having served in leadership positions in long-term and acute care settings since 1990. As an advocate for the LTC culture change movement, Joan serves as a frequent speaker at state and national forums and currently serves as a Director on the board of MC5 (Missouri Coalition Celebrating Care Continuum Change). Joan is the author of the book, “Word of the Week: Creating a Culture Change Dictionary.” She earned a B.A. in Music Education/Music Therapy, a B.S. in Nursing and a Masters in Management.