Do you need some new resources to help educate and inspire the general public, care partners and change agents about the WHO, WHAT and WHY of culture change and person-centered care? Well, look no further! The Culture Change Network of Georgia (CCNG) may have just what you are looking for!

Through the generosity of a CMP grant, and through partnerships with organizations like Pioneer Network, they have produced short educational videos on topics from “What is Culture Change?” to “State Culture Change Coalitions: Key to Advancing Change at the Local Level” to “Culture Change and Person-Centered Care: What’s the Difference?” to “Why Worry About Words: WORDS MATTER.”

Join Kim McRae and Rose Marie Fagan as they share the story behind the videos and offer some ideas to spark a conversation about how you can use these free resources to advance culture change and person-centered practices.

And while we’re talking, Joan Devine, Director of Education with Pioneer Network will update you on the resources available through Pioneer Network in our Learning Resource Library and more. 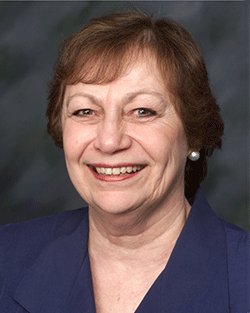 Rose Marie Fagan is a co-founder and the founding Executive Director of the Pioneer Network, a National Network of individuals who are transforming the culture of aging for the 21st Century. Ms. Fagan is a national speaker on nursing home culture change and helps educate the staff of facilities in implementing change.  Her activities have included being a resource to states forming statewide networks for culture change and TakeItOn4Mom.com, Creating Demand for Culture Change in Nursing Homes. This Demonstration Project in Rochester, NY, educates consumers about person-directed care and their role as an advocate. She began her work in long term care in Rochester, NY as Director of the Long Term Care Ombudsman Program. In 1998, she became Project Director of Nursing Home Culture Change Project and in that capacity she was the Project Director for three major research projects in culture change. In 2016, Ms. Fagan moved to Georgia where she is an active member of the Culture Change Network of Georgia. 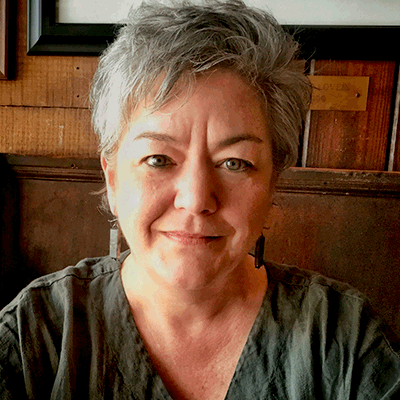 Kim McRae is a consultant, speaker, educator and advocate. She is also an Educator and Mentor for The Eden Alternative®. Kim works with organizations and companies as a thought leader, change agent and subject matter expert on caregiving, culture change, person-directed living, and person-centered dementia care. As a FCTA (“Family Caregiver Turned Advocate”), Kim comes to person-directed living and person-centered dementia care through a 12-year history as a family caregiver. Kim got involved with the Pioneer Network in 2006 and co-founded the Culture Change Network of Georgia in 2008. She has been actively working to improve quality of life for elders and their care partners for more than seventeen years. She is currently a consultant on the $1.6 million grant, Building Resources for Delivering Person Centered Care in Georgia Nursing Homes, which is a partnership between the Culture Change Network of Georgia and the Gerontology Institute at Georgia State University. The grant was funded by the Centers for Medicare & Medicaid Services and Georgia State Survey Agency.