“From Doing Nothing to Doing Everything!” The Java Project at Consulate Health Care 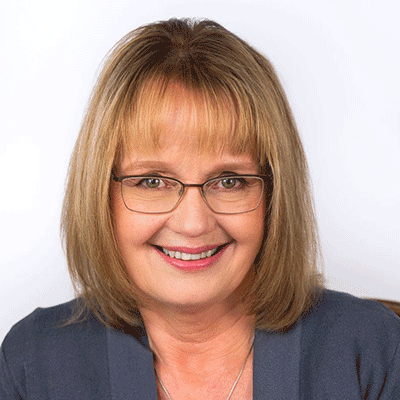 The Java Music Club is part of the Java Project, which consists of three resident peer support and mentoring programs that form a unique approach to addressing loneliness and social isolation.

After witnessing what she described as ‘the metamorphism’ of several socially isolated residents, Amy wrote:

“Implementing Java has been perfect timing in helping our residents readjust and build their community again after this pandemic.”

Amy went on to describe a dramatic change.

“One resident went from doing nothing to doing everything. This resident had a hard time adjusting to the nursing home. When I approached him about joining the Java Music Club, I said we were looking to fill leadership roles. He came to the very first group and at the end I shook hands with him and thanked him for coming.

But he had tears in his eyes, and he thanked me!

He now waits outside the door on the morning of our group at 9:00 am for Java Music Club to begin — and we don’t start until 10:30. He also participates now in many other activities and is often the first one there.

His behavioral expressions of distress have decreased, and he has made new friends. He is pleasant to be around, and people often seek him out to sit near him. It is a metamorphosis.”

What is the Java Project?

The Java Project is the implementation of three structured peer support and mentoring groups. (1) Java Music Club, a peer support group program; (2) Java Memory Care, peer support designed for people living with moderate-advanced dementia, and; (3) Java Mentorship, a weekly team meeting made up of residents and volunteers who receive training and then visit in pairs with socially isolated residents.

Published research has documented these programs significantly reduce loneliness and isolation by engaging residents in providing support for each other.1

These groups provide residents with an important emotional outlet and support as they experience fear and losses due to the virus.2 Of significant value is the structured outreach to at-risk residents that do not usually come to programs. Over 1400 senior living organizations have implemented the programs in the USA and Canada.

The Java Project is being implemented in 7 Consulate Health Care homes, including Oak Grove Healthcare, to address the social isolation and loneliness felt by residents, especially during the pandemic.  When asked how other residents are responding to the Java Music program at Oak Grove, Amy stated:

“Each week we invite a new resident friend to share the experience with us. We have had only two people out of 27 invited that have not returned because the program wasn’t for them.

We have had some of the rehabilitation residents come and they loved the program and bragged to their families about it. Two of the people that went home said they would love to come back to visit on a Thursday to come to Java Music Club. We have received two resident surveys back this month both with rave reviews.

The staff have stated that what stood out about to them was how the residents opened up to the others about their losses and things they have experienced throughout their lifetime. Using an observational scale, improvement score averages in one community showed a 38% decrease in social isolation, 43% decrease in loneliness and a 35% increase in happiness among participating residents.

Come join us at our session to learn more at the Pioneer Network Conference!
The Java Project: How Residents are Addressing Loneliness in Long-Term Care: Thursday, July 28, 3:00 – 5:00 pm.