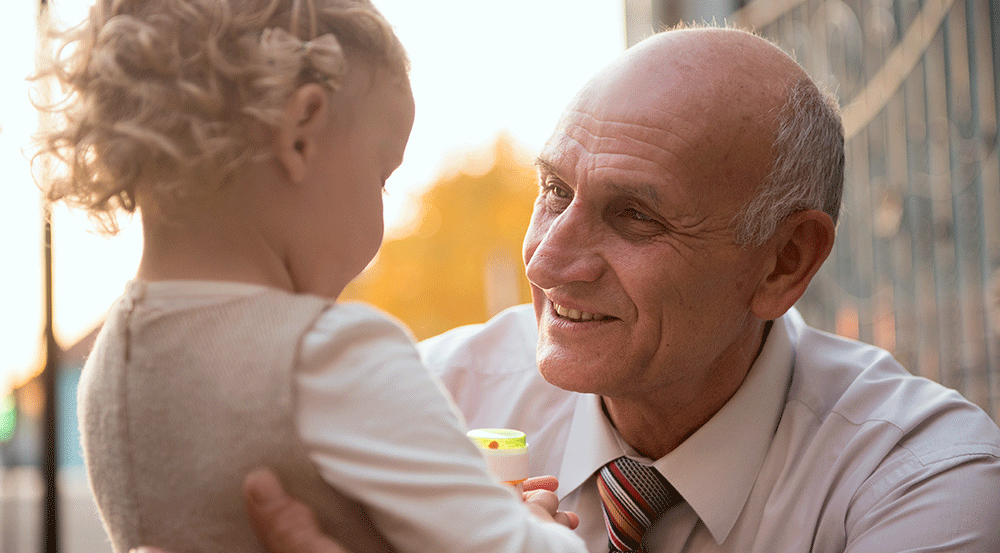 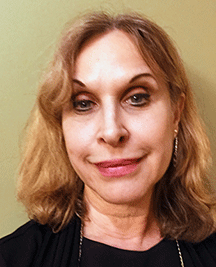 The positive aging movement stands as a counterpoint to age-biased beliefs and prejudices. Positive aging theorists explore the origins of ageist attitudes in contemporary culture, debunk common distortions about later life, and advance the idea of growth and fulfillment throughout the lifespan. Gergen and Gergen (2001-2002) link ageist stereotypes to American cultural values like radical independence (“rugged individualism”) and the capitalist tendency to equate human worth with wage-earning capacity. While these ideas may offer useful incentives for personal and economic initiative in early and middle life, they seem to “de-legitimize” elderhood. Health and well-being in later life requires some degree of interpersonal support, and most seniors stop working eventually; so if a “rugged individualist/capitalist” yardstick is used to measure the value of senior citizens, they are likely to come up short.

Research on the effects of age stereotypes and ageism
Researchers have investigated the relationship between self-endorsed negative age stereotypes and physical as well as mental health. Studies (Levy et al., 2016; Levy, Zonderman, Slade and Ferrucci, 2009; Wurm, Tesch-Romer, & Tomasik, 2007) show that older adults who endorse negative age stereotypes have generally worse medical outcomes than those who endorse more positive age-related attitudes. It is hypothesized that this is because individuals holding negative attitudes about aging are less likely to commit to healthy lifestyles (exercise regimens, healthy dietary protocols, regular medical attention, etc.). Negative attitudes about aging thus turn into “self-fulfilling prophecies”. In other words, since disease and decline are considered inevitable, little or no effort is made to sustain health, which in turn leads to disease and decline.

What’s The Real Message Of The Positive Aging Movement?
Later life has many challenges. These are the very ones identified in traditional gerontology books: things like physical illness, social status shift, economic difficulty and interpersonal loss. The positive aging movement does not deny or minimize these. Positive aging theorists take exception to oversimplified, “cardboard”, characterizations of later life. In reality, our existential journeys are complex, multidimensional and multidirectional. We move forward, we move backward, we move sideways. We advance, we regress, we stumble, we advance again. There are injuries and losses of all shapes and sizes along the way. We are more than the sum of our deficits. We suffer, we grieve. we integrate, we transcend. These are the rhythms of life ongoing. They do not end when wage earning capacity ends. They do not end when physical infirmity or memory loss comes along. The positive aging movement affirms and validates the quest for self-fulfillment throughout the lifecycle. Gergen and Gergen (2001-2002) state: We may begin to explore other, more uplifting, ways of understanding the latter years of life…”. ” The Dark Ages of aging can give way to a New Age (…of aging), far more positive in potential… that has profound implications for a living well across the lifespan.”

Click here to learn more about what the “Positive Aging” movement will be exploring at their up-coming conference.  Or check out the video, Gray Pride: The Challenge of Positive Aging