Be with Me Today DVD

Join Dr. Richard Taylor as he eloquently shares his perspective on what it is like to have Alzheimer’s disease and what he wants professionals in aging services to understand about his experience in order to improve care to individuals with dementia. Watch as he stresses the importance of empowering people with dementia to “be all they can be” by supporting the abilities they retain and by helping to fill in the gaps for them.

Richard Taylor, Ph.D., a retired psychologist, was diagnosed with Alzheimer’s-type dementia at the age of 61. He started writing short essays for his own benefit—trying to better understand what was going on inside of him. He sought out others with dementia and began forming online chatrooms, which eventually grew into an international network. Through his writing and other communication efforts, he became a champion for individuals with early-stage and early-onset Alzheimer’s disease, speaking regularly throughout the U.S. to avid audiences about the challenges of living with dementia.

Dr. Taylor has been recognized with innumerable awards for his advocacy work and his efforts to give voice to the millions of people living with this disease. He helped to found the Dementia Advocacy and Support Network International (DASNI) and was a moving force in the establishment of the Dementia Advisory Committee of the national Alzheimer’s Association, a group comprised of people living with dementia, as well as a similar committee for the Alzheimer’s Foundation of America.

He has garnered international recognition and has been a regular presenter for many years at the annual conference of Alzheimer’s Disease International. 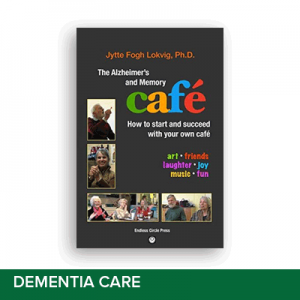 The Alzheimer’s and Memory Café: How to Start and Succeed with Your Own Café 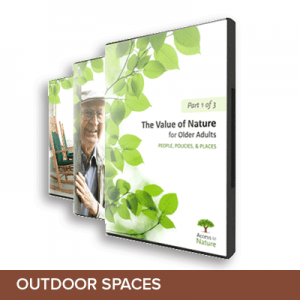 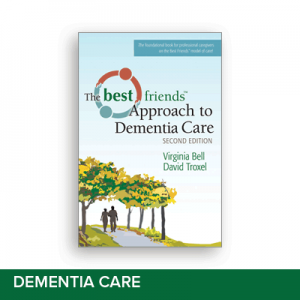 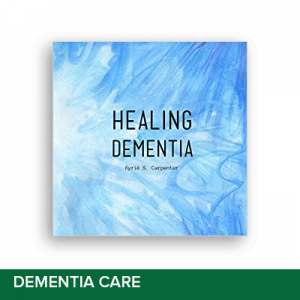