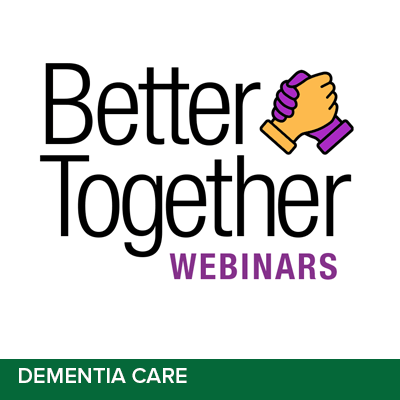 The Pioneer Network and Eden Alternative have joined together to bring you this 90-minute webinar. Timely topics presented by thought leaders in the field of aging.

Healthy sexual expression is a basic human right. As care partners and change agents, how can we most effectively advocate for, uphold, and support the right of individuals living with dementia to experience sexual intimacy? How can we also ensure the safety and consent of all parties? Join a panel of visionaries and experts who will unravel the myths, challenges, and limiting attitudes surrounding this issue, while also shedding light on discussion points and practices that prepare us to navigate this complex topic with sensitivity and awareness. Participants will also have the opportunity to submit questions for the panel in advance. 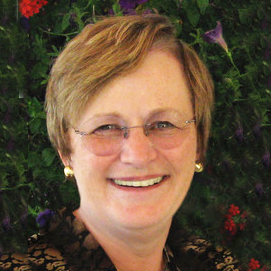 Vicki L. Schmall, Ph.D. is the Executive Director and Gerontology Specialist with Aging Concerns in Oregon. Retired from Oregon State University, she served as Director of the OSU Program on Gerontology and then, was the Gerontology Specialist in the OSU Extension Service. Dr. Schmall has conducted workshops throughout Oregon and at national conferences focused on sexuality and aging and on dementia and sexuality. 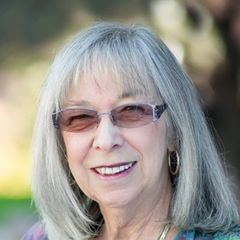 Evy Cugelman, RN, is a gerontological nurse educator/consultant. She has had an interest in discussing sexuality and aging since the ’70s, when she studied Human Sexuality at McMaster University Sexuality Center with Dr. John Lamont and Joyce Askwith, MSW. From 1974-1977, Evy was the educator at the Student Sexuality Center and from 1976-1977 provided student counseling. She continued to educate on this sensitive issue in her various professional positions as an Alzheimer’s specialist in Ontario, Canada and an Innovative Specialist in Colorado. 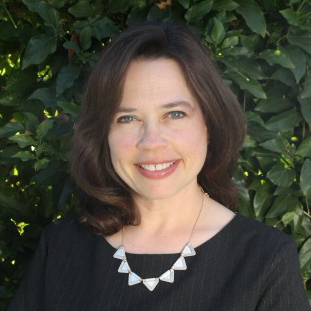 Elizabeth Edgerly, Ph.D., is Executive Director of the Alzheimer’s Association, Northern California, as well as a licensed clinical psychologist. Dr. Edgerly joined the Association in 1995 as Chief Program Officer, managing care and support programs for persons living with dementia, their families and professionals. In 2016, Dr. Edgerly became the chapter’s Executive Director, overseeing 10 offices throughout Northern California. She is an active presenter and spokesperson for the Alzheimer’s Association and has appeared on television, radio, and in numerous national and local publications, speaking on many topics related to brain health and dementia. Dr. Edgerly received postdoctoral training in working with individuals at a sexual disorders clinic and has presented at national, regional and local conferences on “Love, Sex and Alzheimer’s.” In 2013, the Women’s HealthCare Executives named Elizabeth Woman of the Year for her work on behalf of thousands of individuals living with Alzheimer’s and related conditions.