View cart “Return of Compassion to Healthcare” has been added to your cart. 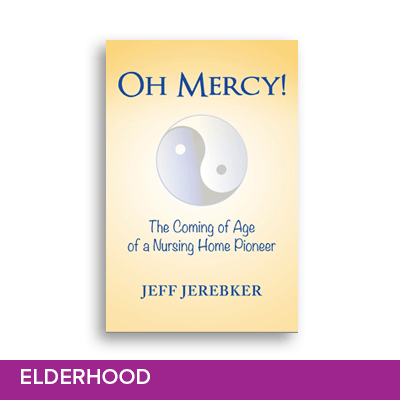 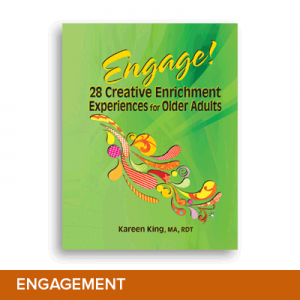 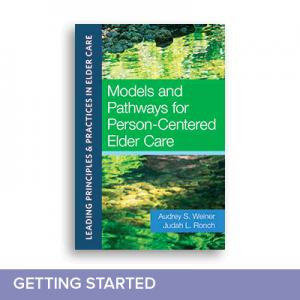 This Chair Rocks: A Manifesto Against Ageism – New Edition

The Inside Scoop on Informed Choice