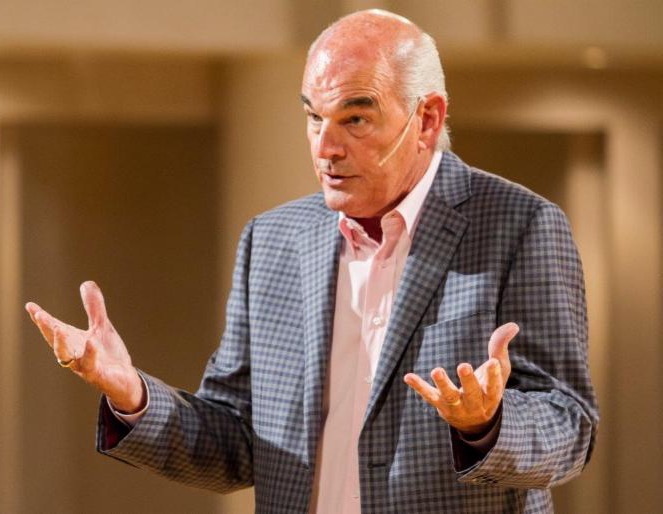 There is no right way, nor is there only one way to influence people. There are countless factors that contribute to the level of influence a leader experiences.

Leaders may get compliance by exerting their authority or positional power but genuinely influencing people requires a whole different attitude and skill set.

Christian Herter, former governor of Massachusetts, learned during his second campaign that position doesn’t automatically give you influence.  One day Herter arrived at a church barbecue after a long day of campaigning with minimal food.  As he walked through the serving line, he held out his plate to the woman serving chicken.  She smiled, put one piece on his plate and turned to the next person in line.

“Excuse me,” the governor said.  “Would you mind if I have another piece of chicken?”

“Sorry,” said the server.  “I’m only supposed to give one piece of chicken per person.”

Still smiling, the woman responded, “Sorry, only one per customer.”

The governor was a nice, mannerly, and humble man but he was also incredibly hungry.  He decided to use his position to influence the lady.  “Mam, do you know who I am?” he said.  “I am the governor of this great state.”

“Do you know who I am?” the woman responded.  “I’m the lady in charge of the chicken.  One piece per person. Now, move along.”

Position rarely achieves a long-term influence, impact or results.  Relationships, on the other hand, are a leader’s most valuable asset and fast track to influencing others.

One thing is sure. . . You will never get ahead until your people are behind you. How? Jack Welch, former CEO of General Electric, believed, “A leader’s role is not to control people or stay on top of things, but rather to guide, energize, and excite.”

Activating that belief requires a leader to shift from a policy, micro-managing, control mentality to a people driven, relationship building, inspiring mentality. People notice the difference and the difference will have a notable impact.

Striving to be a likeable, transparent and vulnerable leader is an honorable pursuit that ultimately produces substantial doses of influence and inspiration.