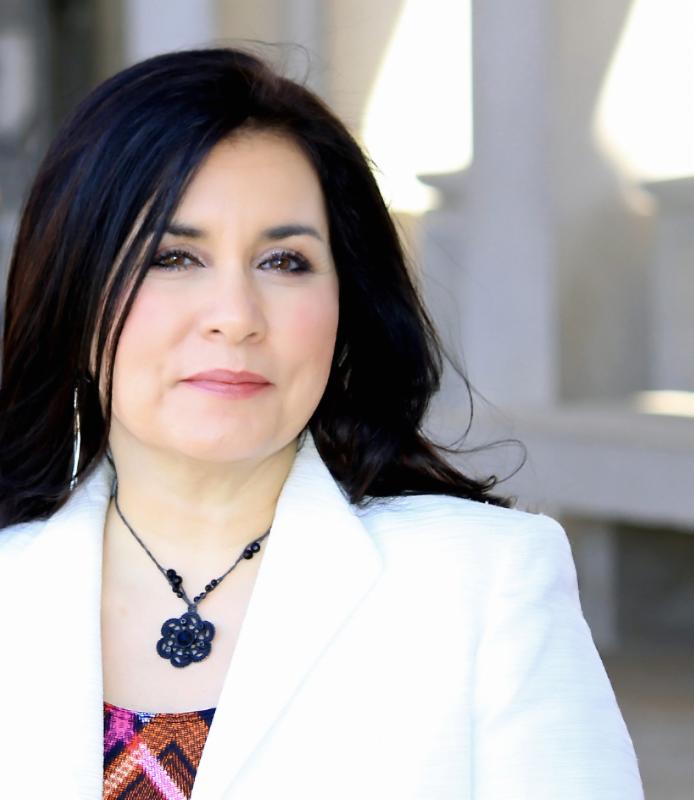 “Inferiority feelings rule the mental life and can be clearly recognized in the sense of deficiency and dissatisfaction, and in uninterrupted struggles both within individuals and humanity.”  —Alfred Adler, Psychiatrist, 1870-1937

The Current Dilemma
It’s clear that our current organizational structures are not working well overall. 71% of people underperform; 16% of them actively sabotage, costing time, money, innovation, and joy. Leaders don’t fully realize the causes for arrested development in employees and therefore are unable to affect positive transformation through holistic and sustainable systems so people become their best.

The Turnover and Staffing Crisis in Healthcare
Add to this, the latest data in healthcare shows an overall turnover rate of 40%, with much higher rates in long-term care communities, often surpassing 100% annually. Statistics say that 86% of staff continuously seek other jobs. Many quit without warning, abuse residents and coworkers, or work so many hours they are unable to function safely, causing untold damage to themselves and others. This is a crisis. And while there is awareness of this crisis, many do not see a way to overcome it.

The Root of the Problem
All misbehaving people are discouraged, despite appearances. Some actually look discouraged while others appear callous, arrogant, and downright mean. Don’t let looks deceive you. If someone is misbehaving, they lack one or more of four feelings; they don’t feel empowered, lovable, connected and contributing. This is the root of the problem because most of our workplace cultures are not created to remove practices that diminish these feelings and replace them with practices that support them. Added to this, discouragement is being felt in residents and employees who not only face the general discouragement of life, but additionally face illness, pain, and death everyday. The root of the problems is not knowing how to transform discouragement instead of adding to it.

The Status Quo
Part of the reason for this is that when people misbehave, they evoke feelings of annoyance, anger, hurt, worry, and insult in those around them, which generally sets off one of two reactions: harshness (punishment, criticism and withdrawal) or permissiveness (enabling through neglect, rescue, exemption and avoidance). These responses to discouragement create a vicious age-old cycle that has far-reaching negative impacts and continues to be self-reinforcing. In other words, we conclude wrongly that there is a limited supply of good people and that most of them will disappoint us and require controlling or neglectful reactions to stay and become good citizens. This is insanity; doing the same things and hoping for a different result.

The Game-Changing Questions
If the root of the problem is discouragement, we must ask what would allow us to respond in ways that transform discouragement? The problem is we are often not asking this. Instead, we ask why is this happening and who is to blame, both leading to further discouragement. Some are asking better questions such as, what systems, if put in place would create conditions in which it feels safe for people to be powerfully influential, inventive, and collaborative so each becomes authentically free co-creators and problem-solvers? What does an organization look like in which people thrive rather than simply survive or self-destruct?

The Solution
The solution lies first in challenging the status quo (really) and LETTING MOST OF IT GO. It is the beginning of the answer to all problems, including turnover, staffing, profitability, millennial employees, and much more. Once you do so, you clear the way to opening to solutions where power is celebrated, guided and shared, knowledge and initiative are distributed at all levels, and self-governing teams accomplish goals with faith in each other. Imagine a team who knows how to help one another transform discouragement into encouragement. In this system, internal motivation, purpose, vision and self-management are top priorities that replace traditional command and control, linear top-down managing so that joyful participation from passion and purpose reign.

The Reality
This is not only possible it is being accomplished.Those who are doing so, use technology, combined with best practices known today, to scale a common toolset and language to everyone, at every age, no matter their title or role. They become proficient at creating a responsibility-based way of behaving so all people are able to manage their relationships, their engagement and joy, and their productivity.

The Opportunity
We live in exciting times with a tremendous opportunity to expand into the amazing, capable, creative human beings we are and to have fun alone and with others. Long-term care communities need this more than most. We can and must create conditions that sustain people despite uncertainties, risks, challenges and discouragement, until practical applications of love become the norm. When we do so, we not only change the face of long-term care, we change the face of our world.