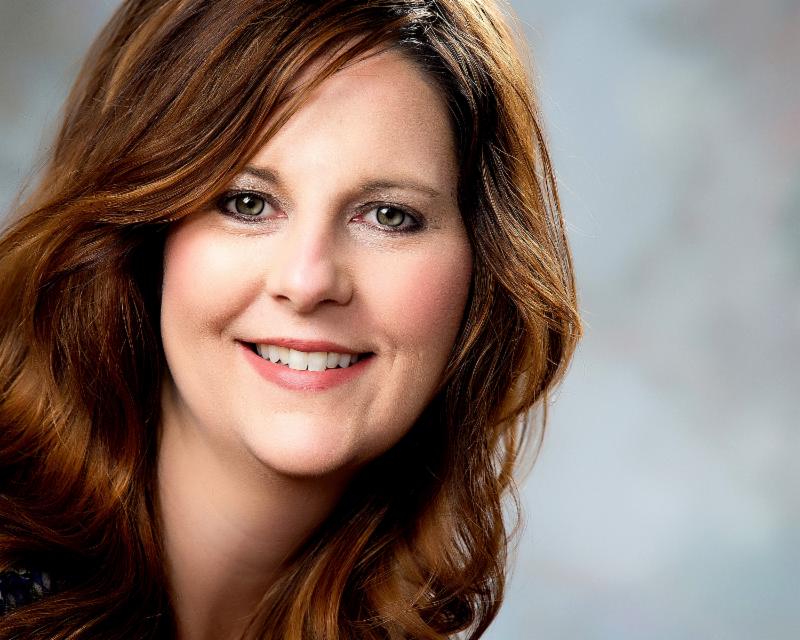 “Sympathizing with someone? That’s the easy part. But to really know how someone else feels, you have to walk in their shoes.”

For many years as the administrator at Aviston Countryside Manor, I struggled with how to get my staff to ‘get it.’ I had a ‘me’ and ‘them’ attitude and our facility, (at that time that is exactly how we functioned) was a staff and resident’s kind of place.

Just over 10 years ago I began to hear about culture change. It sounded like long term care utopia to me. I really wanted to love my job, but I didn’t and I really wanted my staff and residents to be happy, but they weren’t.

In the beginning stages of my culture change journey, I thought it was about creating a ‘home-like’ environment. Warm paint colors for the walls, prettier privacy curtains and cute cabinets that hid the medical model things like gloves and Depends.

At the 2008 Pioneer Network Conference, Carter Catlett-Williams convener of the Pioneer Network, forced me to redefine my idea of culture change when she said, “it doesn’t matter how pretty you make your bathrooms if you don’t allow me to use them.”

They were all nice things, but they did nothing to change our culture. We were very much a “facility”.Tears began to stream down my cheeks in that opening plenary Session. It wasn’t my staff that didn’t get it. It was me.

In 2009, I came up with an idea of asking the staff of Aviston Countryside Manor to move into the nursing home and live like our residents live. How else were we really going to know how our current practices affected them? Did we run a great nursing home or were we a place that exchanged dignity, privacy and autonomy for wheelchairs, bibs and body alarms?

I had to know, so that’s what we did.

Over the course of the next several years, staff members moved into the nursing home. They put themselves in the shoes of our residents because they wanted to know how it felt to be dependent on others. Some lived there for only 4 days and while others as long as 11 days. In total, we had 15 staff members participate, including nurses, the activity director, office manager, CNA’s, a housekeeper, and occupational therapy assistant. Each person randomly selected a diagnosis they had to live with and accept daily challenges like incontinence, being bathed by staff and have personal items go missing. All things our residents go through daily. All things that we (the staff) took for granted as part of life in long term care.

The lessons learned brought us to tears on many occasions. We were a reactive community driven by fear of whom we thought were the enemies – surveyors and families.

We became a pro-active community driven by empathy and inclusion. We included everyone in decisions because now we knew.

Now we knew. Nothing about me without me.

Our “facility” became a community of people. Not staff and residents, not us and them. People.Partners in Care.

We were so grateful for the lessons we learned from these 15 individuals that we wanted everyone to experience it in some way. We began to require all new staff to move into the nursing home for 24 hours before they could begin working there. All the new staff needed to live the culture that had been created so they could carry it forth in their daily work.

Today, I look back on our journey and become emotional. I think about all of those people that gave up their personal lives for several days to become better care-partners and to teach us how to become better care-partners. I once asked one of the gentleman that lived with us, “What do you think about the staff moving in here and living as residents of the nursing home?” His response, “At first I didn’t know what to think about it. Then I got to thinking that each helpful person, whether they are a CNA or a housekeeper know what I really need.”

Leslie Pedtke was the administrator at Aviston Countryside Manor, where she developed “Through the Looking Glass” – Staff Living as Residents and ‘Elder Shadowing’- An Empathy Based Orientation program. After 22 years as the administrator, she has taken on a new role in her family owned company, as the educator for quality improvement. Her book, What Living as a Resident Can Teach Long-Term Care Staff: The Power of Empathy to Transform Care published by Health Professions Press, is now available in the Pioneer Network store.