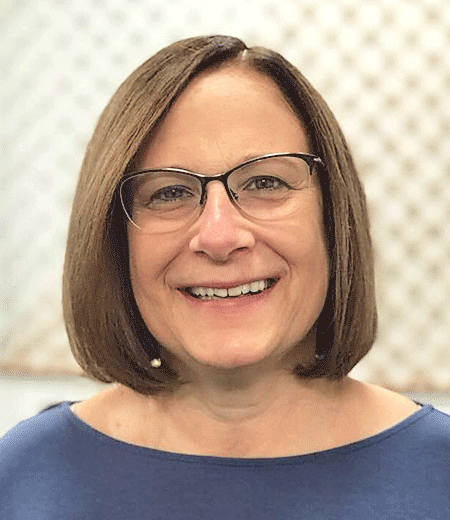 At the 2018 Pioneering a New Culture of Aging Conference, we “continued the conversation” that began last year where we asked participants about what it takes to move the concept of culture change forward. KaraLe Causey, Pioneer Network Board Chair, and Megan Hannan, Lead Consultant, Action Pact, facilitated this year’s session that included a panel of Elders, one who is living with Alzheimer’s Disease and the other who is living with Parkinson’s Disease. One member of the panel lives in the independent living part of a continuing care retirement/life plan community (CCRC). Another panelist lives in an assisted living community and the third lives in his own home with some paid help. Highlights this year included their personal experiences with aging and living with dementia in addition to their views on ageism and how to change the culture of aging.

Here’s what they had to say: 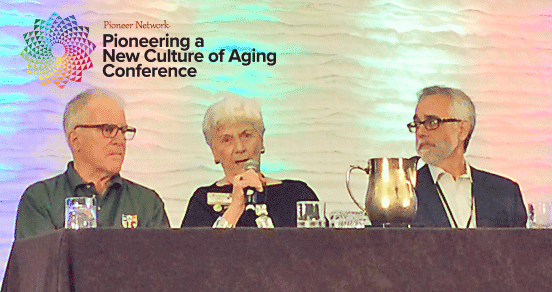 Here are ideas that were generated from a conversation between the panelists and the audience:

Those were some of their thoughts and ideas and now we’d like to hear yours. Please let us know your ideas for changing the perception of aging and the culture of care and support through our blog or on our social media pages.

3 comments on “Highlights from Continuing the Conversation: What Does It Take to Move the Mountain?”